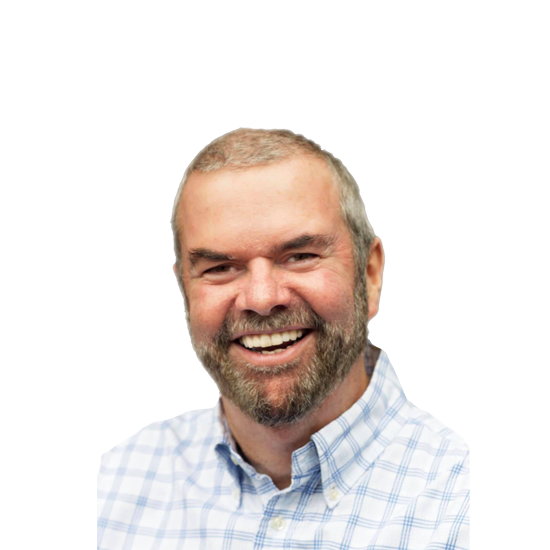 Garry Bushell is an author, journalist and broadcaster best known for his Bushell On The Box television column. He began his career on the rock weekly Sounds where he wrote mostly about punk and 2-Tone bands, the Mod revival and the New Wave of British Heavy Metal.
He has appeared on more than 2,000 TV and radio shows including Noel's Horse Party, Celebrity Squares, The Generation Game, Drop The Celebrity and The Harry Hill Show.
He was the resident host on Jonathan Ross's Big Big Talent Show on ITV. His Bushell On The Box show ran for two series and topped the ITV Night Network ratings with a million viewers at midnight.