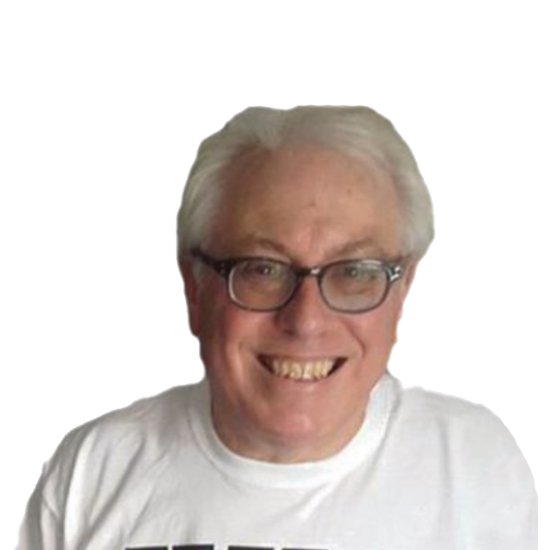 Ultimate 90’s with Phil Hoyles Phil has been a professional Entertainer since 2002 working all over the U.K.
He started off working holiday parks in the South East before moving onto P&O Ferries which saw him take the role of Entertainments Manager.
A contract with Shearings Holidays gave him the opportunity to perform his now successful tribute show “The Tommy Cooper Experience”
He toured the U.K. with the West End smash hit Jus’ Like That as understudy to main star Jerome Flynn and even performed his show for Sir Anthony Hopkins
Phil presents his own magic show for various children’s parties as well as appearing in comedy dinner shows playing roles such as Rodney in “Only Fools and Horses” as well as Basil in “Fawlty Towers”
Phil presents this show on Delux Radio featuring music and memories from the 1990’s – a show which he’s always wanted to present as this was his decade, leaving school and finding his way in life (which he’s still trying to do even now)
He will have 3 from 1 including 3 songs from the same artist as well as his competition In Reverse.
Plus he’ll be taking to special guests too