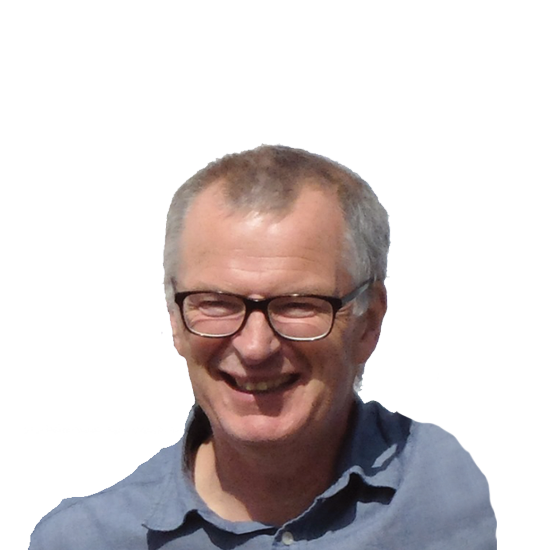 Lewis was born in Ipswitch, Suffolk. Originally deciding to become a farmer, but he ended up at the Radio Caroline ship in 1977 to fix a generator. Due to seasickness by another presenter, he was asked to step in and began his career in broadcasting.
He also worked on the Voice of Peace off Tel Aviv, in 1980 after the Mi Amigo sank .

From 1981 moving to Eire to work on a number of stations including Sunshine Radio and Radio Nova in Dublin, and Corks South Coast Radio.
Back to sea in the mid 80’s to help in the set up of Laser 730 later Laser 558. Before joining ILR station for Hereford and Worcester Radio Wyvern in 1987
Lewis was programme controller of Kent-based station Invicta FM from 1992 to 1993 and also presented on the station.
Since 1997 he has been broadcasting on the KMFM network, based at the Thanet studio, and was one of the first presenters on what was then TLR 107.2. He presented weekday breakfast on KM FM until being made redundant in March 2012 following the arrival of a networked breakfast show. He also formerly presented Saturday breakfast on another KM networked show, “The Vinyl Years”, on Sunday evenings across all seven KMFM stations until September 2010.
Still active on Radio Caroline North, Johnny finds himself sandwiched between the Delux and his beloved Caroline.