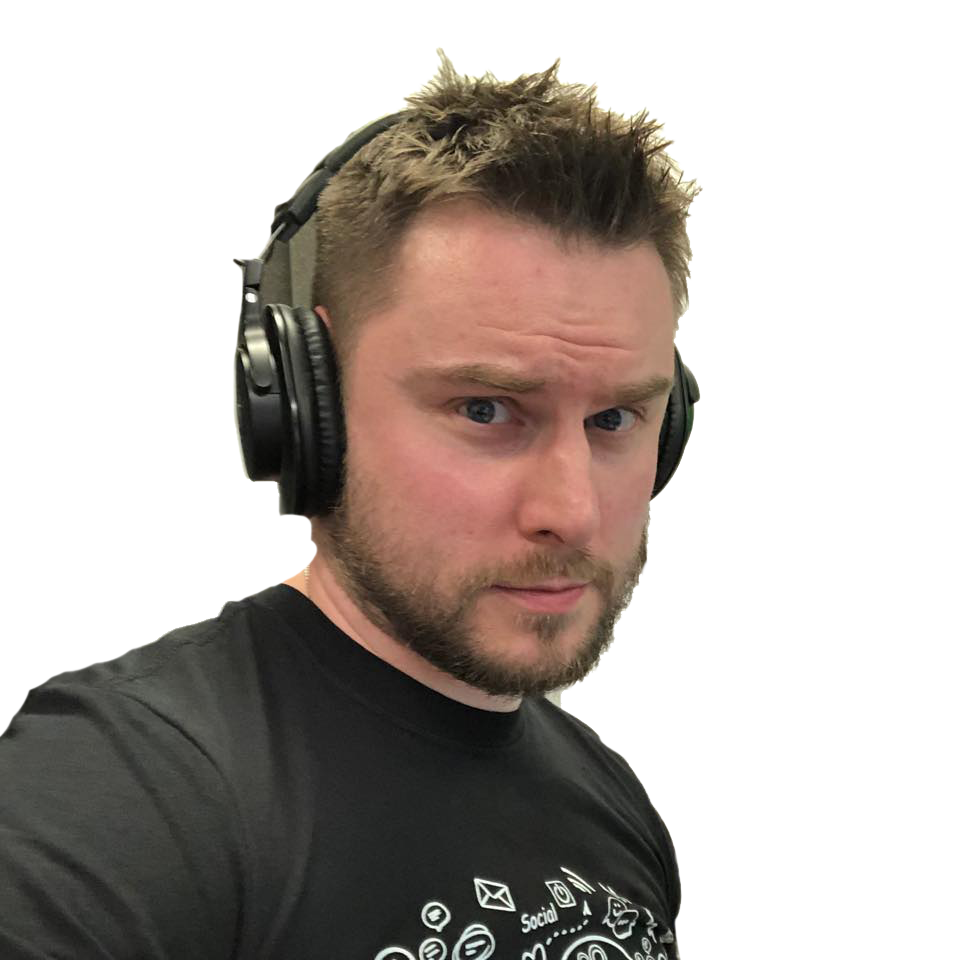 When you hear Matt Sims on the radio it normally means it’s time to kick back and enjoy some of life’s pleasures as the weekend has arrived!
Matt grew up in a house of music where records were collected and played loud and proud on the Juke Box. This combined with the frequent sounds of Capital Radio, Capital Gold and Radio 1 sparked a love for music and Radio that is still with him today.
As a child in the 90’s, Matt went to the Radio 1 Roadshow, seeing classic jocks such as Steve Wright do his stuff live to a buzzing crowd in the summer sunshine.
There ignited an ember for Matt who longed to follow in those footsteps and entertain audiences in his natural, enthusiastic and contagious style.
During his teens Matt would frequent auditions for various soaps and TV shows without success, but never let his dream fade. Life took over and many years passed before Matt went back to pursue his childhood dreams after seeing an ad in a local paper for volunteer presenters.
This led Matt to begin his radio journey on Community Radio, contributing to a Station award nomination at the Community Radio Awards.
Matt has bundles on energy and drive and enjoys nothing more than interacting with listeners all over the world.
Matt’s favourite food is Indian, but if the sun is out (or even if not) can frequently be found in front of the BBQ! DIY is a necessary chore rather than a passion, disasters frequent, however this creates some interesting stories which Matt is not shy to share.
Matt’s favourite song of all time is ‘Peter Gabriel – Sledge Hammer’, request it and make his day (or night)!