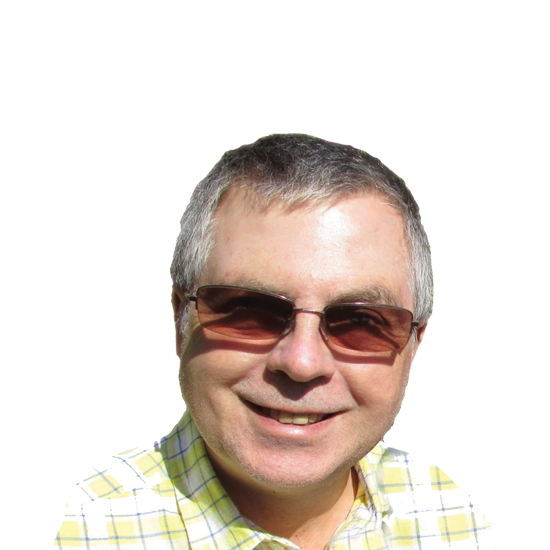 Playing nothing but Chart No.1s, Nigel’s show covers decades of classic hits! Nigel was born when radio was still in black & white and he suffered the days of Listen With Mother but loved the Light Programme comedy, which he still collects today – The Goons, Tony Hancock, The Navy Lark, Round The Horne etc. right up to today’s modern radio sitcoms.
He knew radio was for him when he heard the pirates and even set up his own radio station at home – a cable service for Mum and Dad with different shows in the kitchen and the lounge! Nigel started DJing at school near Croydon, Surrey, with the lunchtime disco, before becoming a mobile DJ around London and Surrey in 1972.
His first jobs were for the BBC, first in News Information and then in the biggest record library in the world, the BBC Gramophone Library, where he learned the craft of radio as he sat in studios and offices watching the masters at work. A founding member of a five-hospital radio station in South London, he found time to play jazz on a commercial station before concentrating on running a disco agency for other jocks, mobile and in clubs and pubs in South London, providing voiceovers and creating jingles whilst still on the road himself.
In 2008 he joined Seahaven FM in Seaford, East Sussex, playing pop and soul over four shows whilst also being a programme controller. Nigel started working for Valley FM in Orba, Spain in August 2017 and is now delighted, over the moon and somewhat chuffed to have shows on Delux Radio, helping to bring radio back to what it was then and will be again – entertainment with personality!