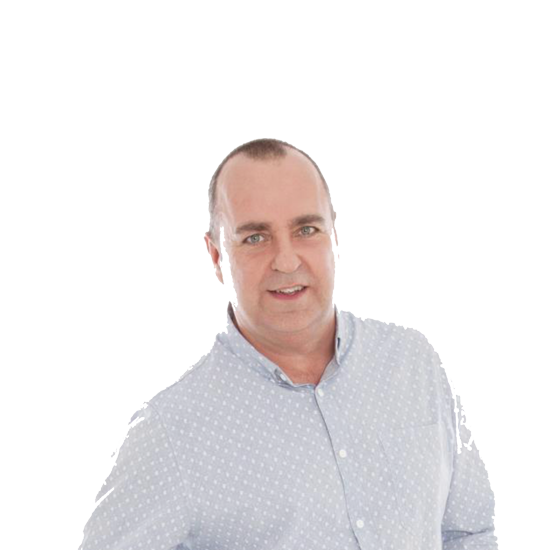 Rob has been working in radio since he left school, he has worked on some of the most iconic stations, including Radio Caroline, and the Voice of Piece station broadcasting from the Mediterranean, form onboard a radio ship.
But for most people they know him best as Peter Kay’s radio presenter ‘Mike’ featured extensively on BBC1’s Car Share.
Radio waves is proud to feature Rob and the Forever Radio show, playing all those classic songs that you just don’t hear on your radios.
Rob is one of the hardest working names in radio, On Delux Gold Rob will be hosting a show featuring some of the best songs that you may have forgotten about.